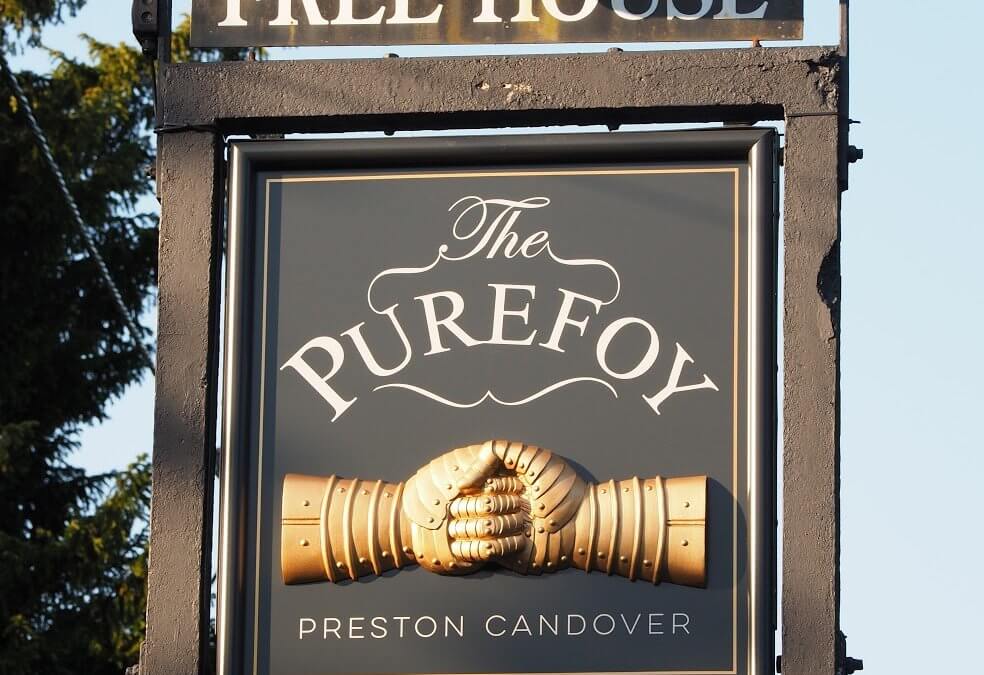 Gordon launched his first solo pub, The Purefoy Arms in Preston Candover, on Thursday 31st May, with plans to make it one of the best pub dining experiences in the U.K.

The 27-year-old winner of the 2017 Craft Guild of Chef’s ‘Pub Chef of the Year’, also known as the ‘chef’s Oscars’, recently left The Sun Inn, outside Basingstoke, where he was the landlord and head chef since taking on the role in 2010, aged 20.

During this time, revenue increased by 320% and the pub received 2 AA Rosettes and a Michelin Bib Gourmand. Awards included Gastro Pub of the Year 2016 at the Food Awards England. Gordon also received the prestigious Acorn Award which recognises the ‘top 30 under 30’ in British hospitality. 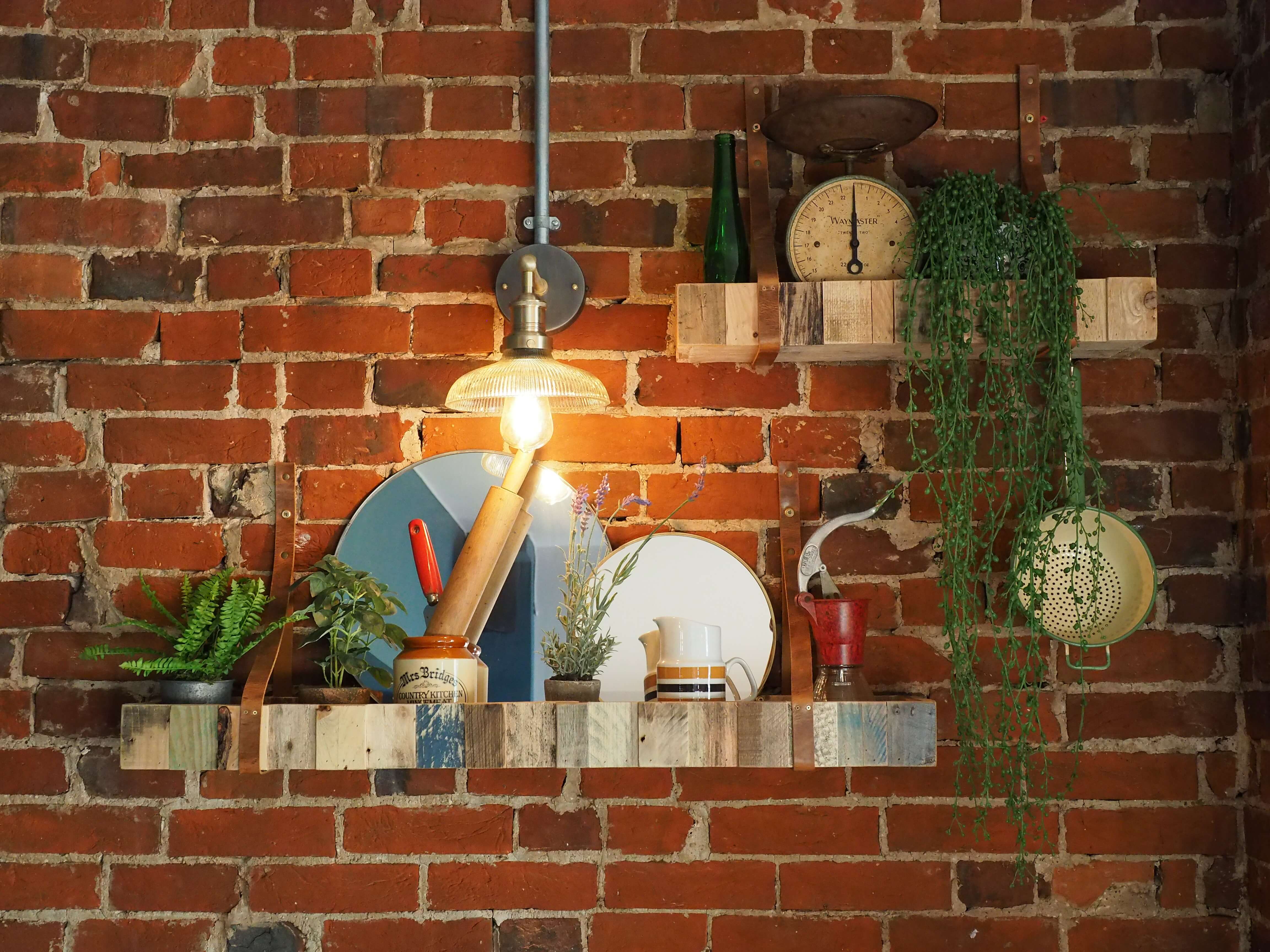 The Purefoy Arms’ charming redbrick building dates back to the 1860s and has recently undergone a major six-figure refurbishment to compliment Gordon’s vision for a relaxed setting to enjoy creative cooking, the finest local produce and seasonal ingredients.

The regularly changing menu includes dishes like Whole Roasted Stuffed Quail Served with Carrot Puree, Hispi Cabbage and Bubble and Squeak, and Faggot and Rack of Lamb served with Pea and Bacon Succotash, Celeriac, Crushed Potatoes and a Red Wine Jus. The 6-course tasting menu caters for all dietary requirements including vegan. Homemade Purefoy Arms’ jam, chutney, vinegar, truffles and shortbread will be available to buy.

The opening has been warmly received by residents who have been left without a village pub since it closed in November last year. Overwhelmed with the response from the community, Gordon says, “Everyone has welcomed us with open arms and the pub already promises to be the hub of village life.

“Opening my first place has been years in the planning and every inch of the pub has my stamp on it. We’ll be working with lots of local suppliers and celebrating the best ingredients our region has to offer. Taking everything we achieved at The Sun Inn, I want to make The Purefoy Arms a great British pub with hopefully some more awards to add to the collection.”